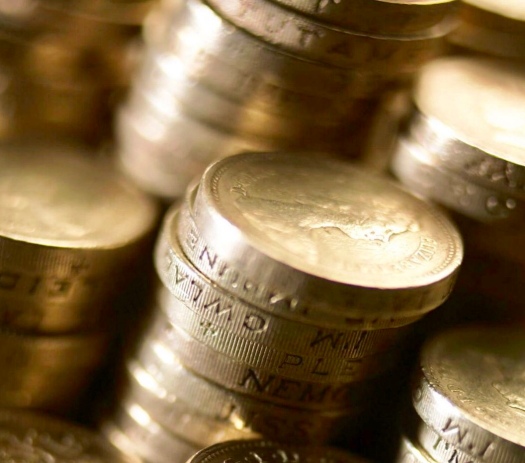 “Jesus doesn’t need tithes the way they gave it under the Old Law, however, the Law is spiritual and it has spiritual significance.

The Bibles says in 1 Cor. 15, that Jesus is the first fruit, then we at his coming. If Jesus is the First Fruit, then we must be the tithe at harvest end. In the Old Testament Israel was likened unto cattle coming under the rod, Ezek. 20: 36-38, says: “Like as I pleaded with your fathers in the wilderness of the land of Egypt, so will I plead with you saith the Lord GOD. And I will cause you to pass under the rod, and I will bring you into the bond of the covenant: And I will purge out from among you the rebels, and them that transgress against me: I will bring them forth out of the country where they sojourn, and they shall not enter into the land of Israel: and ye shall know that I [am] the LORD.” But let’s look at how it illuminates in Lev. 27: 32, which says: “And concerning the tithe of the herd, or of the flock, [even] of WHATSOEVER PASSETH UNDER THE ROD, the tenth shall be holy unto the Lord.” Jeremiah 10: 16, also confirms that the Church is the tithe: “The portion of Jacob [is] not like them: for he [is] the former of all [things]; and ISRAEL [IS] THE ROD OF HIS INHERITANCE: The LORD of hosts [is] his name.” Notice that this verse just stated that Israel is the Rod of God’s Inheritance, but what does that mean? As we look at Numbers chapter 18, we understand that the Levites had no inheritance in the land of Israel, but it was said to them that; “… I [am] thy part and thine inheritance among the children of Israel.” Verse 21, says “And, behold, I have given the children of Levi all the tenth in Israel for an inheritance, for their service which they serve, [even] the service of the tabernacle of the congregation.”

God said he had given the tribe of Levi all the tenth in the land of Israel for an inheritance. The tithe was Aaron’s inheritance: Aaron was the High Priest; he received the best of all the tithes given by the Levites. Now Jesus is our High Priest and he has received us, and will receive us at his coming. Seeing this, now we can understand Ephe. 1: 18 more perfectly: “The eyes of your understanding being enlightened; that ye may know what is the hope of his calling, AND WHAT THE RICHES OF THE GLORY OF HIS INHERITANCE IN THE SAINTS,” John 4: 35, says “Say not ye, There are yet four months, and then cometh harvest? Behold, I say unto you, Lift up your eyes, and look on the fields; for they are white already to harvest.” Jesus says here that the fields are the souls of men waiting to be harvested unto salvation. Israel was considered the Lords Tenth in returning to Jerusalem (Is. 6: 13). This also explains that a 144, 000. Jews will be the Lords “Tenth” when he returns.

The 144,000 are a literal number of the Jews that will be resurrected when Jesus returns. But they are also symbolic representation of God’s completing work in the earth. Genesis says that God created the universe in six days, which is a 144, hours of continuous work until the Sabbath. The children of Israel were oppressed for 400, years in Egypt. But 400, years wasn’t just a random number given by God; 400, years X a 360, day year comes out to 144,000 days of oppression until they were delivered from Egypt. Revelation also says that the wall of the Holy Jerusalem was 144, cubits (Rev. 21: 17). So, the Church is not only the tithe, but also the 144,000 Jews that will be elected by God at the harvest of the end of the age will be a tithe taken out of a tithe, a heave offering. Just like the Levites took a tithe out of Israel’s festival tithe to give a tithe to Aaron and his sons.”